Finnish software company Secapp has reached the finals of the Finland’s nationwide Kasvu Open program in 2020. The company, which produces and develops a critical communication application for professionals, is among the top ten Finnish growth companies in the finals. One of the companies will be selected as the winner of the entire Kasvu Open program at the end of October.

Kari Aho, CEO of Secapp, is pleased with the benefits the company has already received from both the place in the finals and the sparring program itself.

– It feels, of course, very good to reach the finals and be among the other strong Finnish companies. However, this is not a race from start to finish but more of a long journey and we have already got a lot from this program. We have, for example, opened new discussion with potential partners, financiers and customers. In addition, the fact that we have been able to convince the Kasvu Open’s jury creates faith in our own story and that we are doing good work in the field of critical communications, Aho says.

The year 2020 has been exceptional in many ways. At Secapp, however, the past year has been quite the opposite as the company’s turnover has doubled compared to 2019.

– The growth is quite rapid at the moment and in addition to the figures we have grown also in terms of employees. We are currently hiring a new employee roughly every week and the need still conitnues, Chief Business Officer Jani Lehtinen tells. 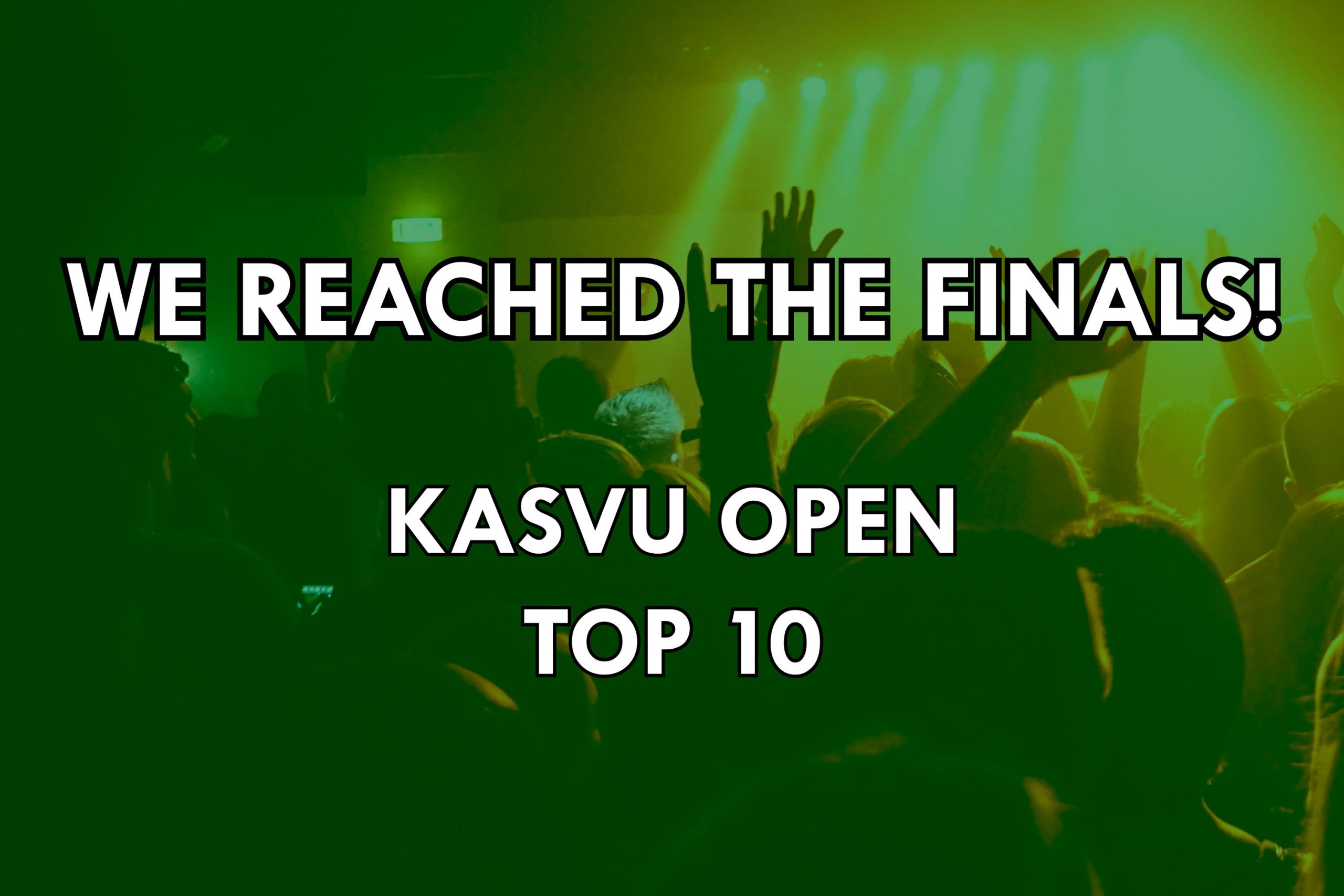 Stay up to date

You can find out more about which cookies we are using or switch them off in settings.

This website uses cookies so that we can provide you with the best user experience possible. Cookie information is stored in your browser and performs functions such as recognising you when you return to our website and helping our team to understand which sections of the website you find most interesting and useful.

Strictly Necessary Cookie should be enabled at all times so that we can save your preferences for cookie settings.

If you disable this cookie, we will not be able to save your preferences. This means that every time you visit this website you will need to enable or disable cookies again.